So if you recall my anniversary present to Aaron was to see his favorite baseball team play on the west-coast. On Sunday the Saint Louis Cardinals were playing the Giants...so on Saturday night we drove up to San Francisco for some baseball action!  Sunday morning we did a little cruising through Union Square shopping, and eating before the game. Then we met up with my best friend Whitney and her boyfriend Nate who are Giants fans! We had fun talking trash back and forth as our teams played. Luckily the Cardinals won! After the game we watched the Cardinals load their bus (which was super exciting for Aaron). Then we went to dinner the four of us at Gordon Biersch Brewery Restaurant. We had a blast spending the day with our wonderful friends. It was so fun catching up and enjoying time in the city with them. Love you both!
Heart pictures on all 4 corners of Union Square 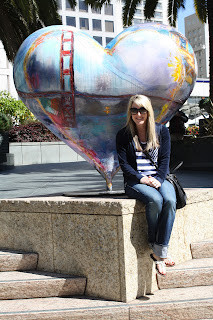 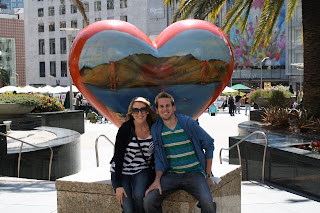 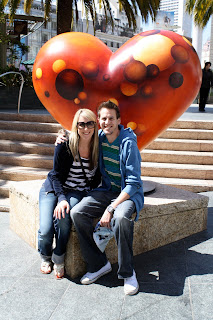 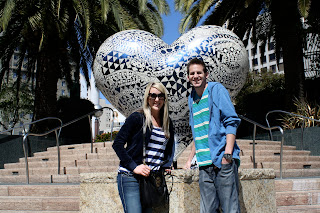 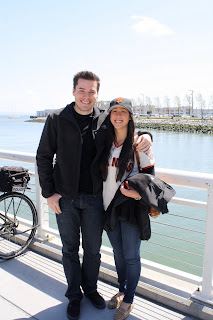 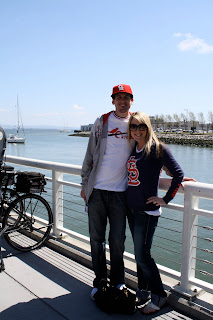 This is what happens when a 12 year old boy takes your picture : ) 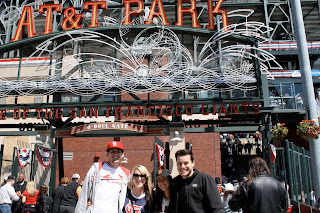 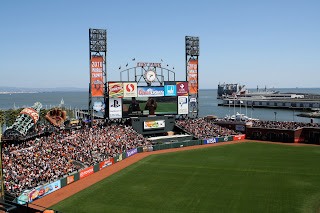 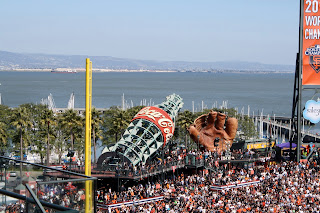 Me and Whitney representing our teams 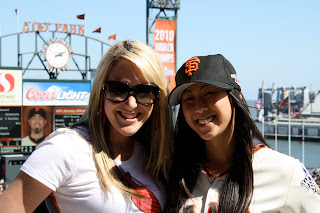 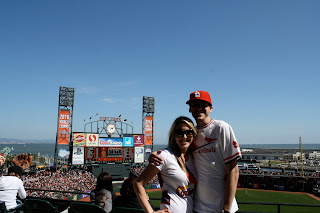 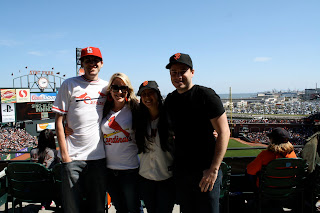 So happy after our cardinals win! 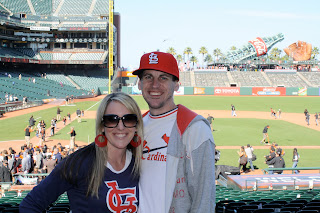 The four of us after the game 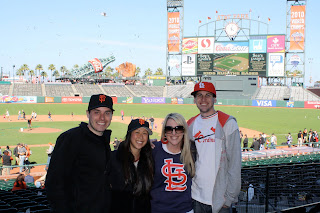 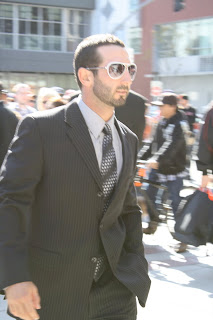 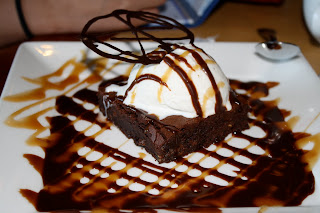 Beautiful day in the city!
Posted by How sweet It is at 6:59 PM