On Monday after Christmas my side of the family loaded up for Disneyland and California adventure! Little did we know everyone else near and far was doing the same thing. It was packed but the weather was amazing, and the decor was magical. There is just something about Disneyland at Christmastime! We hit the ground running when we got there and starting fast passing and planning out our ride plan. It was hilarious we were running in all different directions. Our days were full of non-stop laughter. In the lines we played catch phrase  and then screamed through each ride. We rode all my favorites...Thunder Mountain, Matterhorn, Space Mountain, Indiana Jones, Jungle Cruise, and Buzz Lightyear. But the most exciting part was that the characters were out in full force. As we were heading from Frontierland to Tomorrowland I spotted not one but FOUR princesses together. I felt like a little girl all over again. I grabbed Emily and searched for another little girl to steal so I wouldn't look so foolish but she was the youngest I had! We got our picture with Snow White, Sleeping Beauty, Arial and Cinderella. I was so excited! You never see them out and about together. As we were heading back to meet the others we saw the Mad Hatter. He was hilarious, cracking all sorts of jokes. We rode a few rides in Tomorrowland and then headed for Space Mountain. Then who do we see? Mickey, Minnie, Pluto and Donald!!! I couldn't believe it. It was my lucky-character-picture-taking-day! I couldn't stop smiling, and thank goodness my family humored me in my line waiting. We caught the amazing firework show that night and tucked ourselves in at the Hilton. The next day we hit California adventure. We rode Tower of Terror (some twice), Screamin', Soarin' Over California, and ate lots of yummy food. Did some shopping in Downtown Disney and headed for home. Lots of fun family memories!
My mom, me, sis 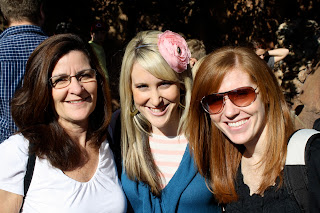 Aaron and I outside Thunder Mountain 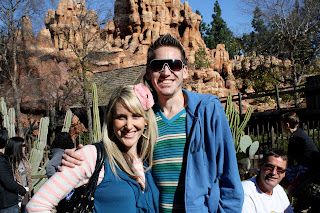 Aaron and I outside the castle 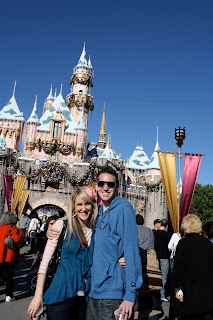 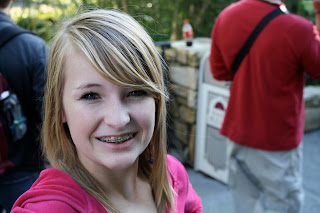 Cinderella, Arial, Me, Emily, Sleeping Beauty, and Snow White (I was so happy!) 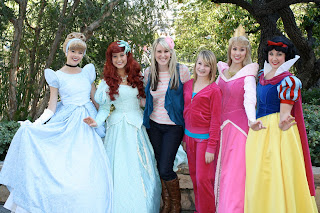 Me, goofy Mad Hatter, and Emily 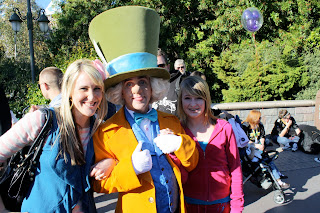 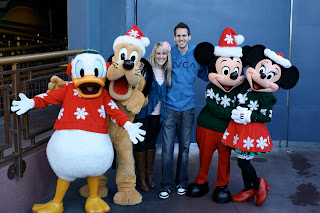 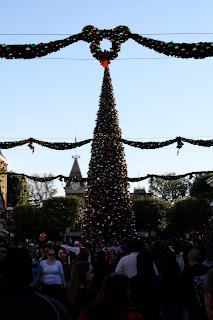 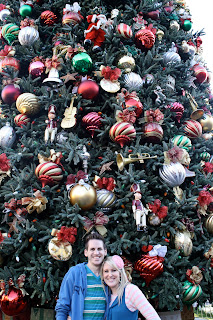 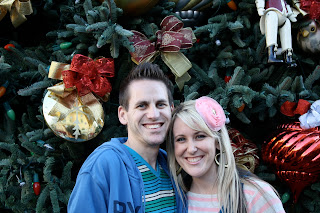 Sis and I with our new glasses 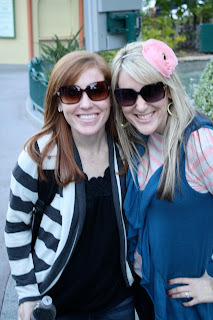 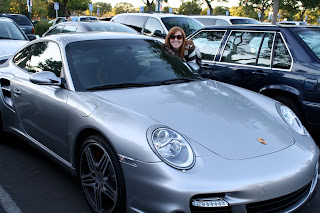 In line for Indiana 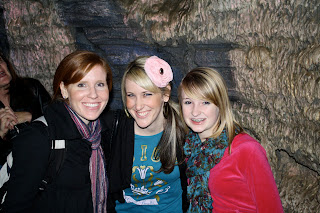 Emily and William waiting for the firework show 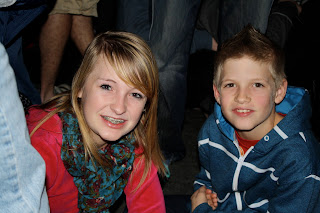 Cinderella's castle all lit up, magical 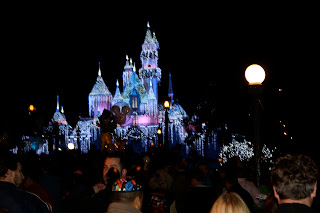 William and his new shades 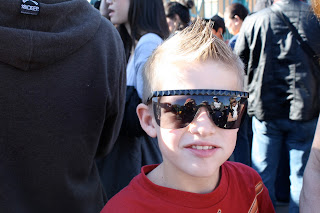 Girl cousins in line for Screamin' 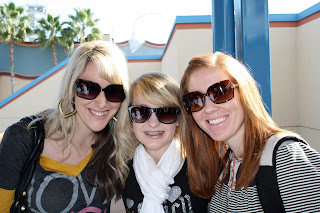 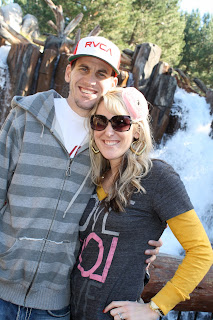 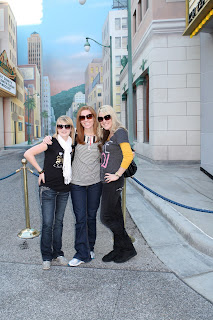 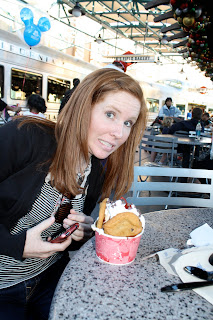 Love from the happiest place on earth!
Posted by How sweet It is at 12:28 PM